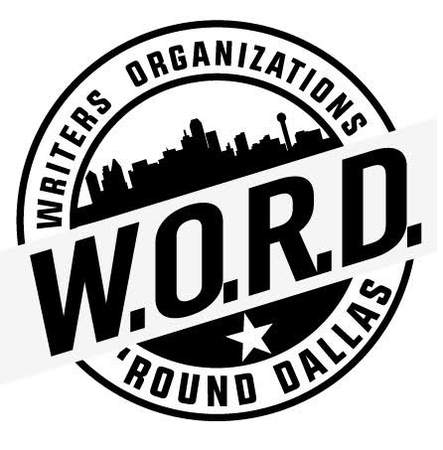 Home
About
Get There
Tickets

By WORD (other events)

In partnership with WORD, Stage Writers will celebrate the one-year anniversary of their inaugural meeting by hosting the first annual Stage Writers Festival, featuring nine staged readings of 10-minute plays written by Stage Writers members and other DFW-area playwrights (chosen via contest).

Festivities will also include a silent auction, door prizes, and an Audience Award, given to the playwright whose play is voted as the audience’s favorite.

More information will be announced soon, but register now for this showcase of local writing and acting talents.

other events by this organization